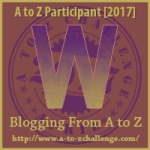 I have an interest in the infamous Salem Witch Trials of 1692 because I had direct ancestors who live in that town at that time.*  As a result, I have done a lot of reading on the topic.

Aside from the genealogical connection, another reason I am intrigued with this historical event, and similar ones throughout the middle ages, is the question of why a certain segment of a population was so stigmatized that it resulted in executions or imprisonment.    From what I have read on the subject there are many things that those accused had in common:  most were single middle-aged women, were low on the social ladder, and had sharp wits and even sharper tongues.  And it did not matter if they might have been upright in their behavior and even helpful to their communities (quite a few were healers and herbalists).     There was something about such women that so disturbed the dominant strata of a community that they had to be removed.

Of course we know that the age of persecuting women who behave outside the box is not over, and that such persecution is no longer aimed at marginalized women.   Today powerful, mainstream women in the public eye are vilified when the speak out.  So powerful are their words that some have become rallying cries.  For example:   “Nevertheless, she persisted.”

And not just older women are being persecuted.  Young girls are shot and left to die or are kidnapped and sold into bondage simply because they want an education for themselves and other girls.

Women are sexually assaulted every day all over the world.   Powerful men, even some who have finagled supreme positions of leadership, have boasted of their part in such assaults.

No, the age of persecution is not over.   Will it ever be? 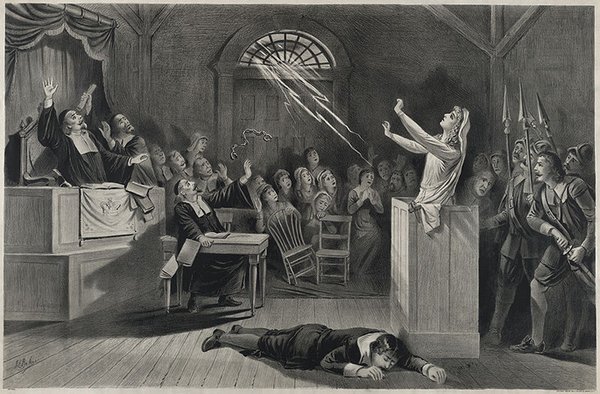 *I am pleased to say that in an act of defiance against the prevailing powers-that-were one of my ancestors stood up in defense of the Salem accused.